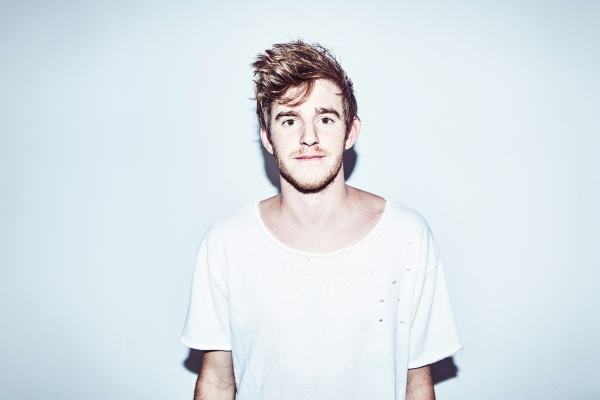 NGHTMRE – ‘No Coming Down‘ – NGHTMRE is back on Mad Decent with a heavy-hitting, multifaceted release titled ‘No Coming Down‘ featuring the unique talents of Alex Wiley and Sky Montique. ‘No Coming Down‘ wraps up three very different genres of music and fuses them as only NGHTMRE could.

The backdrop of ‘No Coming Down‘ contains the producer’s melodies and basslines, complete with a sax sample and rolling, cinematic synths that complement Wiley‘s fast-paced, rhythmic verses. Wiley is one of rap’s most promising talents, having been deemed an artist to watch by The Huffington Post and named Chicago’s “best kept secret” by Revolt TV.

The addition of Sky Montique‘s distinctive voice adds a bluesy, nu-jazz element that sets ‘No Coming Down‘ apart from the rest of the electronic-rap hybrids out there. In a world of robotic club vocalists, Sky‘s vintage pop sound is a welcome reprise from the usual. ‘No Coming Down‘ inspires a defiant and triumphant mindset for any listener, mixed with a little bit of poignant soul. NGHTMRE is about to release a new EP, “NGHTMRE – II” in December.

‘No Coming Down‘ is the third release on the four track EP, which also contains his recent ‘The Killer‘ and ‘On the Run.’ The EP and fourth track release will drop on December 1st. Pick it up for an exciting collaboration and more experimental, bass-driven tunes.