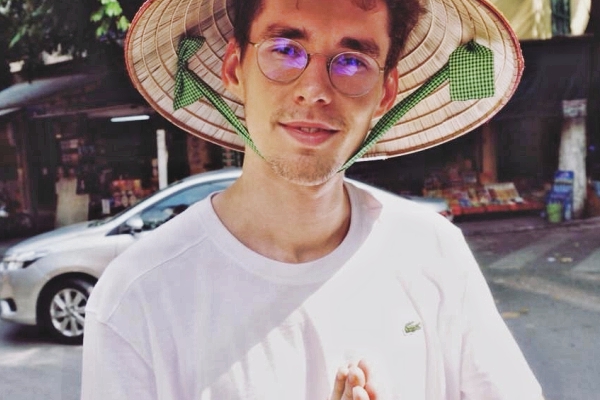 Lost Frequencies & Zonderling – ‘Crazy‘ – When you’ve already conquered the world with a plethora of global smashes and an album to die for, heading up your own label sure seems like the next logical step to take. And indeed it is so for Lost Frequencies, who comes fresh from some of the most impactful singles of the past few years to launch his own label in partnership with Armada Music: Found Frequencies.

Radiating a feeling of bygone days while still remaining upbeat and feel-good, ‘Crazy‘ is the next infectious single from the hands of Lost Frequencies and is the very first release on his brand-new Found Frequencies imprint. A marvelous team-up with Dutch duo Zonderling, this song is empowering, full of character and sure to find its way to the top of your playlist.

Never one to slow down, he piled on the success with records such as ‘Beautiful Life,’ ‘What Is Love 2016,’ ‘All Or Nothing‘ and ‘Here With You,’ and also saw his efforts on the live front rewarded with coveted spots at the biggest festivals and events in the world, including Coachella and Tomorrowland. On Spotify alone, Lost Frequencies‘ singles (and remixes) total to over one billion streams and ‘Crazy,’ infused with the signature sounds of Zonderling, will no doubt add to that prodigious number!