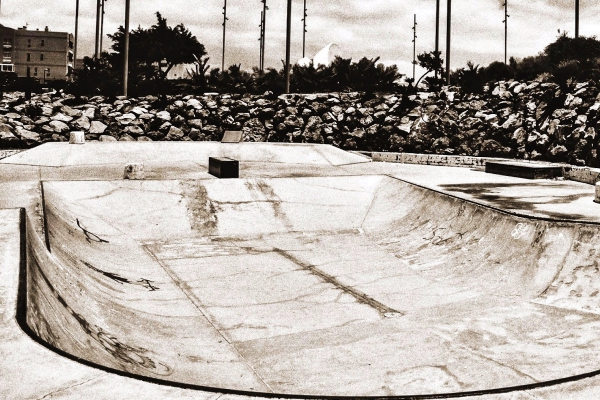 Jayceeoh & Dijital – ‘Everywhere I Go‘ – LA-based DJs and producers Jayceeoh and Dijital have teamed up with Grammy winning artist J.Lauryn for ‘Everywhere I Go,’ an uptempo, pop-infused track, out now on Trap City and Spinnin’ Records. Spotlighting his ever-growing versatility, Jayceeoh proves that he can effortlessly move from deep, dark dubstep tracks to dance/pop masterpieces, like ‘Everywhere I Go,’ without missing a beat.

As a world renowned turntablist, Jayceeoh has received countless accolades for his DJing skills, including being crowned a DJ champion on VH1. Jayceeoh has also built his own imprint, Super 7 Records, named after his mix series, which has featured the likes of NGHTMRE, Jazzy Jeff, Lookas and more. As a producer, he’s known for the wide array of genres in his repertoire, boasting singles that range from bass-packed dubstep to light-hearted pop. Never shying from new styles, Jayceeoh most recently teamed up with famed rapper Redman to form super-duo 1000volts, where they’ve released hip-hop and trap songs, along with a mix on the esteemed Diplo & Friends series.

Dijital‘s next work will also be coming out on the Trap City and Spinnin’ Records imprint.