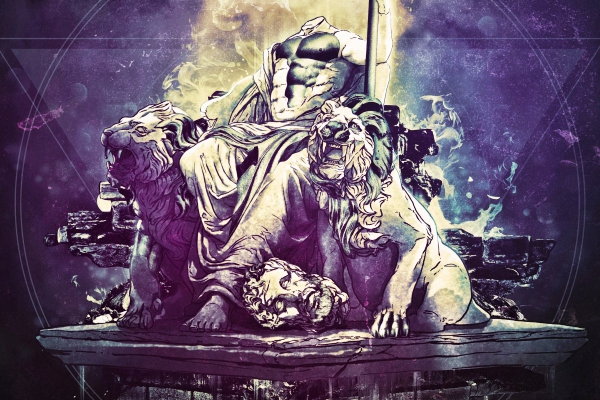 Hardwell & KSHMR – ‘Power‘ (Lucas & Steve Remix) – One of this year’s most uprising artists Lucas & Steve (‘Up Till Dawn‘) have delivered a stunning remix of the omnipresent festival favorite ‘Power‘ by dream duo Hardwell and KSHMR. It’s a blazing rework of an already classic tune, out now!

Dutch duo Lucas & Steve have been leaving their mark on the scene for a while already. Being responsible for quite some festival crowdpleasers, the guys made it big with last year’s single ‘Summer On You,’ their collab with Sam Feldt turning into a worldwide summer hit (reaching 45 million Spotify streams), followed up this year with the widely acclaimed single ‘Up Till Dawn (On The Move),’ turning into one of summer 2017’s most favored tunes, counting over 22 million streams by now.

After their most successful summer season ever (including performances on Tomorrowland‘s mainstage, Mysteryland, WISH Outdoor Mexico, while touring the globe endlessly), Lucas & Steve have been asked by none other than Hardwell and KSHMR to remix the recent hit record ‘Power.’

Released as a white label, the original recently raised everyone’s attention, as the unique collab between Hardwell and KSHMR turned out to be a mesmerizing crowdpleaser, hitting it hard on festival stages as well as radio airwaves. Ranking up a huge amount of DJ support and highly acclaimed playlists, ‘Power‘ is reaching 100,000 Spotify streams every day, and has amounted in over 10 million combined streams.

And now, more ‘Power‘ is coming your way, as Lucas & Steve had the honor of reworking this huge record. Again, DJ support was widespread, including the likes of David Guetta, Dimitri Vegas & Like Mike, Robin Schulz, Ummet Ozcan, W&W, Lost Frequencies, Yves V, Nicky Romero and many more!