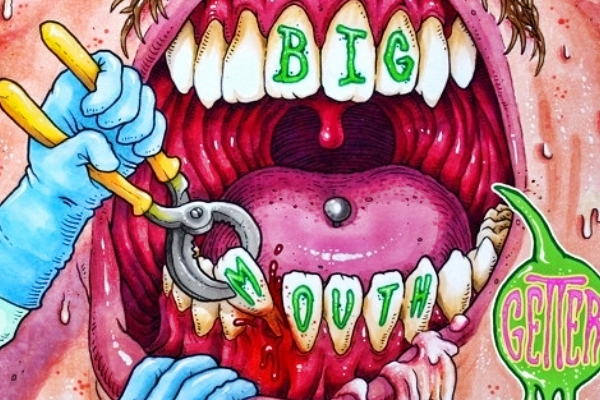 Getter – ‘Big Mouth‘ – Getter has finally dropped his long awaited dubstep masterpiece ‘Big Mouth.’ He surprised fans with the sudden release of the track and to sweeten the deal, it’s available for free download courtesy of his own imprint, Shred Collective.