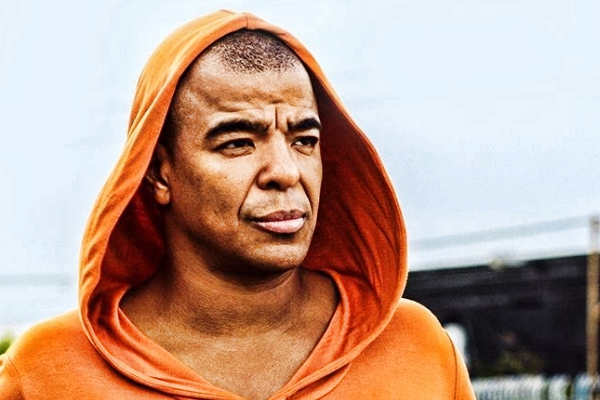 This year, Erick has relaunched two of his pivotal imprints SONDOS and Subliminal Soul, which cater to his diverse style and incredible knowledge of dance music. Cementing his status as one of the leading innovators, Erick‘s strong work ethic and energy are still prevalent today. Celebrating 20 years of Subliminal Records this year, Erick continues to support some of the best underground names in the scene, including Eli & Fur.

From the instant success of his weekly “Sessions” parties in New York to hosting events like the annual road-blocking Subliminal Sessions parties in Miami at Winter Music Conference and of course his now legendary Subliminal Sessions parties at Pacha Ibiza, ‘Waves‘ serves as an aural embodiment of the vibrant and diverse productions that have made Erick so hugely popular worldwide. Both the track and the two new reworks cement the status of both Erick Morillo and Kryder as DJs, producers and curators of the highest order.