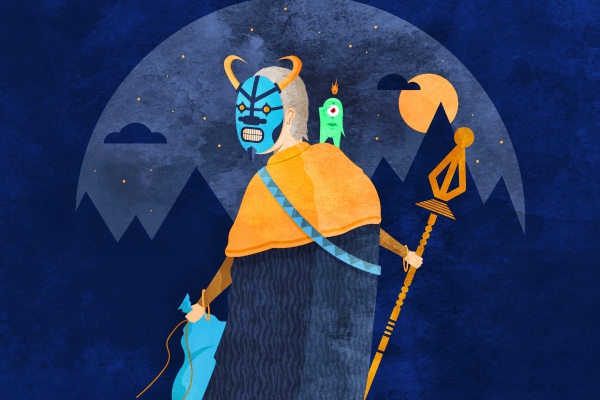 Premiered by Billboard, ‘Come Back For You‘ is an energetic yet soulful single that perfectly bridges the gap between indie and electronic. Pouring the same care and devotion into each and every output, Tim’s classical training is evident once again, with ‘Come Back For You‘ featuring a strong guitar riff, laced with horns and Matluck‘s deep, soulful vocals for a rock meets electro production that is nothing short of anthemic.

Not one to be tied to the mainstream – Tim famously quit a lucrative day job to follow an uncertain path to musical stardom – Tim has adopted a fresh and unique musical policy that has seen him unleash a plethora of diverse hits to his rapidly expanding international fanbase.

Capturing the attention of top tastemakers such as Rolling Stone, Sirius XM, DJ Mag, with Huffington Post and EW championing his previous release ‘Troubled‘ featuring Deb’s Daughter, Tim has most certainly earned his place at the forefront of the dance pop music helm. Currently in the midst of his Animals Wanted tour – his biggest North American tour to date – which has seen him play festivals such as Electric Zoo (New York), ÎleSoniq (Montreal), Life In Color (Forth Worth) as well as headline appearances at Hakassan (Las Vegas) and Exchange (Los Angeles) – as his name attests, Tim doesn’t follow the herd, he leads them.