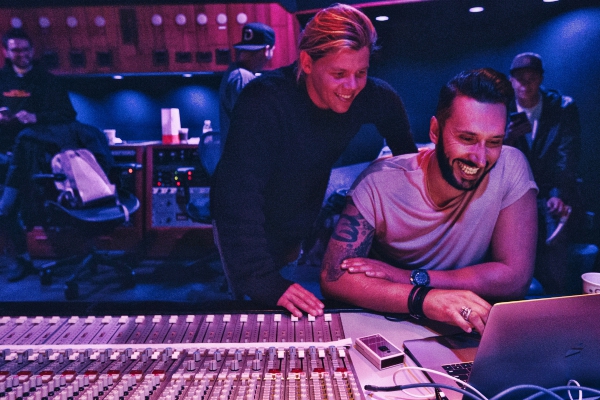 Cedric continues to make an impressive mark on dance music today with his striking sound and astounding success. New single ‘Higher‘ demonstrates Cedric‘s diversity and talent as a producer combined with Sewell‘s effortless vocal abilities. Set to become a massive hit with his loyal following, ‘Higher‘ is ready to become a permanent fixture on dancefloors and singles charts alike.