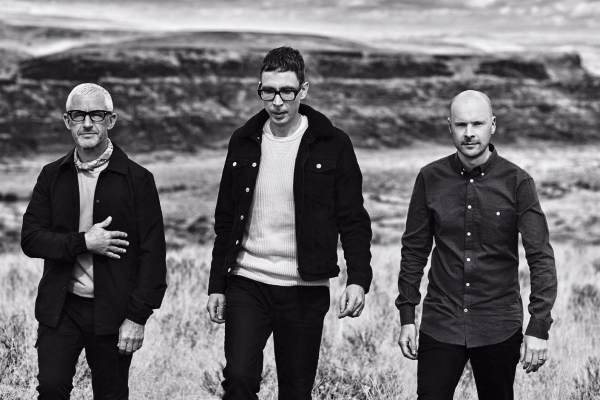 Abramorama + Above & Beyond – Acoustic: Giving Up The Day Job – Abramorama and Above & Beyond announced a deal for all rights, including a global theatrical rollout, to Above & Beyond Acoustic – Giving Up The Day Job, a concert documentary about the award-winning British electronic act Above & Beyond. The film is directed by award-winning directors Paul Dugdale and Myles Desenberg. Paul Dugdale with Scheme Engine (Ed Sheeran: Jumpers For Goalposts, The Rolling Stones Olé, Olé, Olé!: A Trip Across Latin America) directed the live concert at The Hollywood Bowl and Myles Desenberg of BAFTA-nominated production company Archer‘s Mark, directed the behind-the-scenes documentary of the act on tour.

Above & Beyond commented, “The acoustic project was a huge undertaking for us but the end result was massively rewarding. We look forward to collaborating with Abramorama on the release of the film and sharing our acoustic experience with fans around the world.”

Myles Desenberg has been documenting the Above & Beyond journey since 2010, when he first started filming their live performances and UK tours. Having cut his teeth directing visually distinctive work for the likes of Nike, Beats and Red Bull, Desenberg is known for his stylized commercials and short form documentaries. Giving Up The Day Job will be his debut feature.