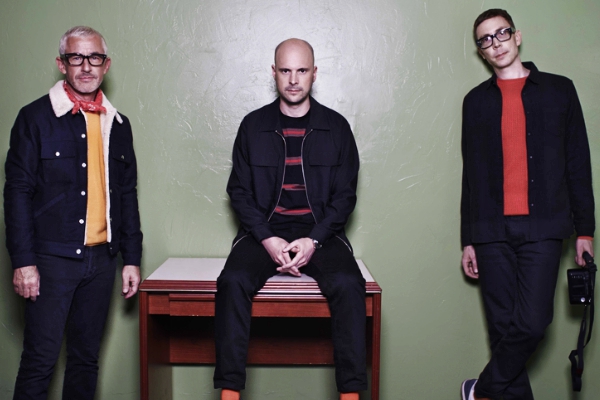 ‘Northern Soul‘ is an ode to the grit, determination and beating heart of Detroit – one of dance music’s most influential cities. Alongside ‘Tightrope‘ and ‘My Own Hymn,’ ‘Northern Soul‘ marks the third single to be released from Above & Beyond‘s forthcoming album Common Ground, set for release on January 26, 2018.

‘Northern Soul‘ arrives on the eve of Above & Beyond‘s sold out show at The O2, London. The band returns to the US on December 29th for a headline show at the Los Angeles’ Convention Center, the first stop on a monumental Common Ground album tour of North America. The tour tickets are on sale now, with extra shows quickly added in Toronto and Portland due to exceptional demand. Two dates in Houston and Dallas have just been announced and are on sale Friday, November 10th at 12pm ET / 9am PT!

Tickets for the Common Ground Tour are on sale now – check out the full list of tour dates below and get your tickets now at aboveandbeyond.nu/tour. Every ticket sold on the North American Tour (excluding Canada dates) comes with a copy of Common Ground.