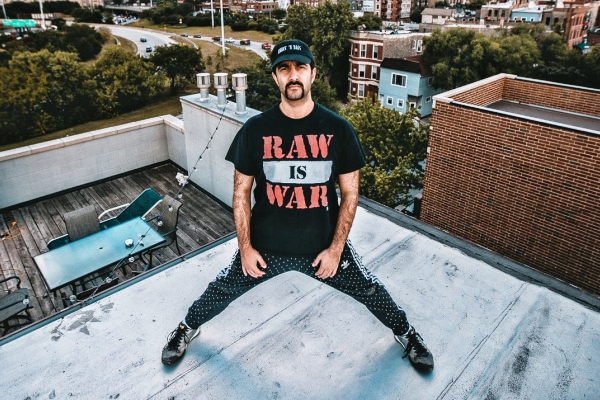 Valentino Khan & Sean Paul – ‘Gold‘ – Acclaimed artist and producer Valentino Khan‘s new song ‘Gold‘ featuring Sean Paul is out now. The track also appears on the album companion soundtrack to Major Lazer‘s forthcoming documentary, Give Me Future. Major Lazer Presents: Give Me Future—Music From and Inspired by the Film features new and unreleased music from Major Lazer, Diplo and more.

Over his career, Khan has collaborated with Diplo, Skrillex, GTA and Flosstradamus and has been tapped for remixes by Axwell^Ingrosso, Dillon Francis, Diplo and Katy Perry among others. In 2015, he produced his original song ‘Deep Down Low,’ which was named the “Most played track by DJ’s in 2015” by 1001 Tracklists and Sirius XM‘s #1 Song on Electric Area.