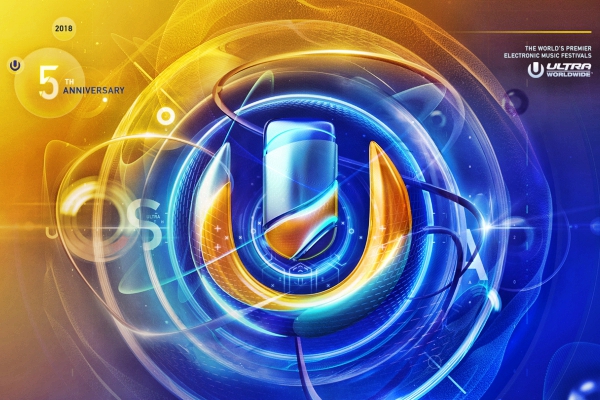 Black Coffee, South Africa’s most successful electronic music export, joins the array of A-List talent, bringing his deep and soulful blend of house music to the festival. Carnage will electrify the main stage for the second time, while enigmatic Parisian producer Malaa will be making his debut appearance.

Bringing the ever-growing Resistance concept back to South African soil, Black Coffee and Dubfire will take their audiences on a musical journey with their highly sought after sounds.

The Cape Town event will be held on Friday, February 9th, 2018 at the Cape Town Stadium, an iconic venue that runs through the heart of the Mother City. The emblematic stadium brings a truly unique flavour to the event, one that 2017 festivalgoers can attest to.

The Expo Centre, Nasrec is the home to Ultra South Africa in Johannesburg, and has been since day one. The event set the bar for electronic music festivals around the country, and will be no different this year when Ultranauts converge on Saturday, February 10th, 2018 for yet-another mind-blowing electronic music experience.