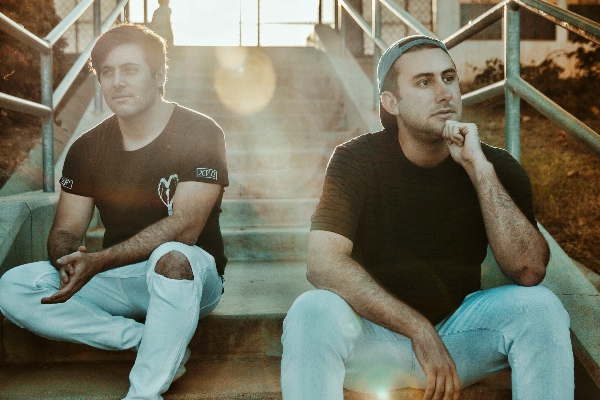 Following the success of their debut Out Of Love EP, as well as their smash single ‘Emily‘ which was added to Spotify’s New Music Friday playlist in addition to countless others, Two Friends continue this hot streak with their latest single, ‘While We’re Dreaming‘ featuring fellow LA-native Kevin Writer. An up-beat jam to cap off the summer, ‘While We’re Dreaming‘ manages to keep one foot in the pop world and the other in dance, a production style that has come to set Two Friends apart from others in their field.

With a number of dates still to go on their While We’re Dreaming Tour, as well a vault of new music ready for release, Two Friends will be keeping the momentum up for the rest of this year and into next. Stay up to date with all things Two Friends via their socials, linked below!