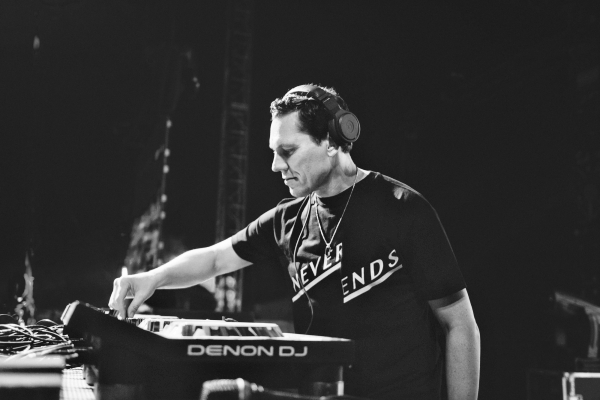 Tiësto – Clublife Vol. 5 – China – To continue the worldwide Club Life adventure, we find ourselves in China. On the 6th of October, Tiësto delivered an epic piece of the puzzle, the Club Life Vol. 5 – China compilation. This new addition to the Club Life legacy perfectly encapsulates the building excitement we find surrounding the Chinese dance music scene.

The album prominently features the collaborative power trio of Tiësto, John Christian and SWACQ, whose tracks have helped close out some of Tiësto‘s biggest sets this year, including EDC, Ultra, Tomorrowland and Creamfields. On several occasions, Tiësto received the final mastered tracks in the minutes before his set began, only to play them live moments later. The compelling, contagious energy of the music translates into the new Club Life Vol.5 – China project, out now!