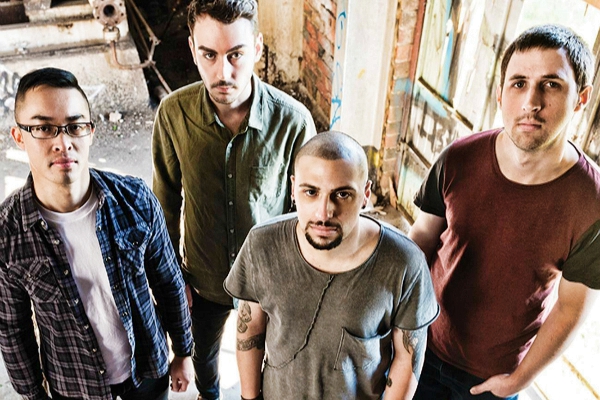 The Engagement – ‘Let Go‘ – Five years in the making, electro/pop act The Engagement have finally unveiled their new single ‘Let Go‘ featuring the stunningly smooth vocals of group-member David and rapper Ru.CL. With tasteful 80’s, retro sound, pop, future-bass hybrid vibes, this is a production that just has to be heard!

The Engagement is an independent electro/pop group based in Melbourne, Australia. Having their talent praised by personality, Jane Gazzo. Quickly gaining a fanbase in Australia and around the world, their views on YouTube have reached over 200k and they have garnered over 41k listeners on Spotify.

Give them a chance, listen to their track and brace yourself to be impressed! Show your support by following them via their socials, linked below!