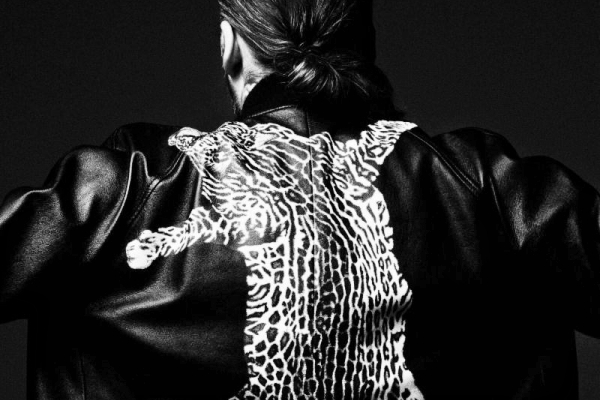 Steve Angello & Pusha T – ‘Freedom‘ – Steve Angello shares the second installment of his upcoming album Almost Human, today, Act II – Inferno that features songs ‘Freedom‘ featuring GRAMMY-nominated Pusha T and ‘I Know.’ This new music moves away from his past work and goes into a much darker, artful direction inspired by Steve‘s own spiritual awakening. In returning to music he chose to release the album in an unconventional way of three installments that are heavily conceptual and rooted in storytelling, and which mirror his live performances.