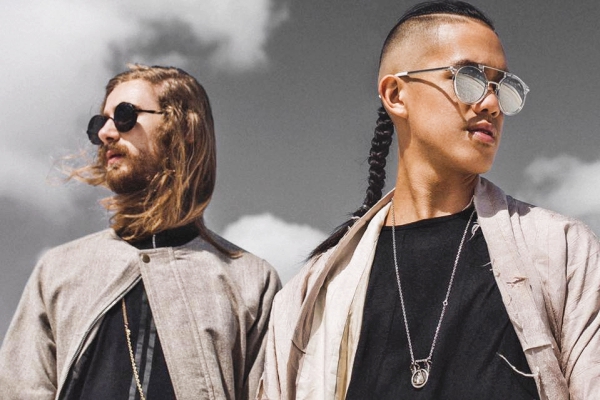 Slumberjack & Alison Wonderland – ‘Naked VIP‘ – Slumberjack have just released the highly anticipated VIP edit of their collaboration ‘Naked,’ with Alison Wonderland. This version has previously been exclusive to Slumberjack‘s sets and it brings a refreshingly dramatic and hard-hitting take on the original. Slumberjack continue to support Troyboi on tour with remaining tour dates in Austin, New Orleans, Dallas, Calgary and more.