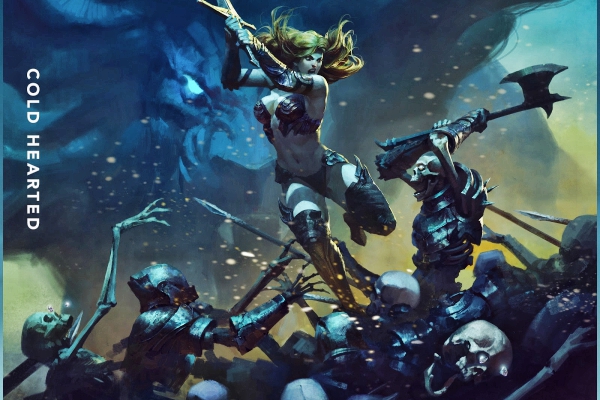 Seven Lions & Kill The Noise – ‘Cold Hearted‘ – Two of electronic music’s most beloved acts have combined for one of the year’s biggest and most anticipated collaborative releases, on what is perhaps the hottest independent label in the genre – Monstercat. Indeed, Seven Lions and Kill The Noise have been teasing ‘Cold Hearted‘ for more than half a year now, and it has finally found a home on the Canadian imprint. ‘Cold Hearted‘ brilliantly blends the combative voices of the two producers, slicing Seven Lions‘ penchant for melody across the gritty landscape of Kill The Noise‘s signature bass.

Along with the new single, both Seven Lions and Kill The Noise will be embarking on a North American tour. The two acts will be joined by Tritonal, and will be hitting cities all over North America across 20 dates. The Horizon Tour kicks off on October 26th in New York, before its way to Los Angeles, Las Vegas, St. Louis, Boston, Washington DC, among others, before closing out in Chicago on December 16th. Horizon Tour tickets available here: www.horizontour.org.