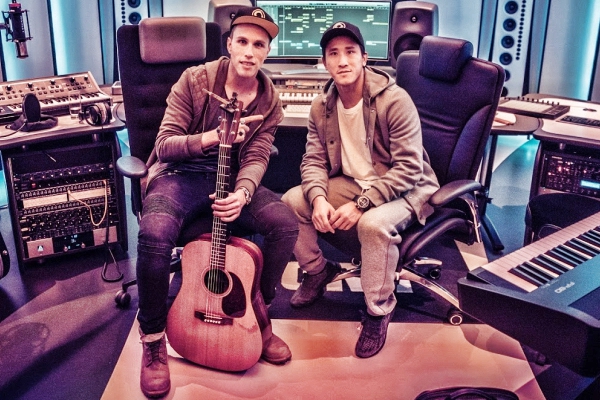 ‘Only For Your Love‘ is a festival-ready progressive house track that slides smoothly through uplifting chord progressions, electro house breakdowns and relentless, full throttle drops. The record’s release comes after much anticipation and a hefty summer of road testing across the festival circuit as an ID. Following its first play at this year’s Tomorrowland festival, this anthem has made itself a home in Nicky Romero and Florian Picasso‘s sets throughout the summer and ever since.

2017 has been a milestone year for Nicky Romero, marking 5 years of growth and success of his Protocol Recordings label. Florian Picasso joined Nicky Romero on the lineup for the 5 Years of Protocol celebration at this year’s ADE at Melkweg in Amsterdam. This was the very first time they played the track together on stage and the crowd’s respons was insane! Check the aftermovie here!