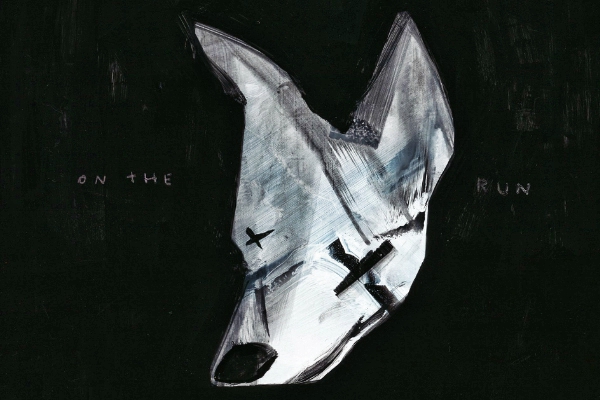 NGHTMRE – ‘On The Run‘ – Fresh off his ‘Embrace‘ release collabed with Australian duo Carmada, NGHTMRE has quickly returned with another hot single, ‘On The Run‘ featuring Passeport is out now on Mad Decent.

Stream On All Platforms Here

Fully equipped with mesmerizing lyrics and Passeport‘s ethereal vocals, the track also features a stunning electric guitar riff that descends into an electro-seductive drop, paired with some soft bass and NGHTMRE‘s signature melodic-driven style. ‘On The Run‘ is the perfect blend of harmonic and enticing sounds that are just too irresistible to ignore. This is one track that is sure to be on repeat.

Along with a new single, NGHTMRE and Carmada brought their Mad Decent collaboration to life with the release of the music video for ‘Embrace.’ Set in an alternate reality, the video is filmed throughout a dark forest with trippy visuals and imagery, as it follows a boy navigating the confusing landscape.

The top notch trap song holds the perfect combination of emotive vocals, bold basslines and a captivating melody, all which are now perfectly illustrated in the music video written and directed by videographer James Winterhalter.

With a busy 2017, the LA producer has been releasing numerous acclaimed tracks including ‘End of the Night‘ with Ghastly and remixing Fat Joe‘s nostalgic hit ‘Lean Back‘ and DJ Snake‘s recent ‘Here Comes the Night,’ as well as outstanding performances at Middlelands, Lollapalooza, Coachella, EDC Las Vegas and his own Gud Vibrations Festival in SoCal with Slander. To wrap up the year, NGHTMRE will be hitting the road for his NGHTMRE Before Xmas Tour, with the full tour dates below.