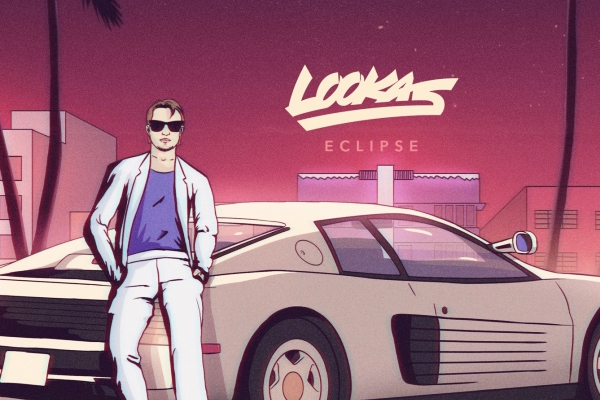 Lookas – ‘Eclipse‘ – Lookas‘ new track ‘Eclipse‘ gives fans a sneak peek into the magic of his forthcoming Monstercat EP, Lucid. While the EP puts Lookas‘ wide range of productions skills on display, ‘Eclipse‘ sends listeners on a journey of bass, without any vocals to take away from the dark twists of the synths and drums. Lookas takes fans back to basics, placing a spotlight on the trap style he’s well known for.

As a self-taught producer, Lookas made his first impression in 2013, remixing the DVBBS and Borgeous track ‘Tsunami,’ which was released as an official remix the next year. Recognized as a Top 10 Act to Watch by Rolling Stone and a Top 10 Rising Artist by Billboard, Lookas has taken his sound to some of the largest festival stages in the world, including EDC Las Vegas, TomorrowWorld and Bassrush. More recently, he’s been known for his hugely popular original ‘Apollo,’ a collab with Crankdat titled ‘Game Over‘ and he’s also the producer on the Krewella‘s current soaring single ‘Be There.’ Be on the look out for the rest of his Monstercat EP, Lucid.