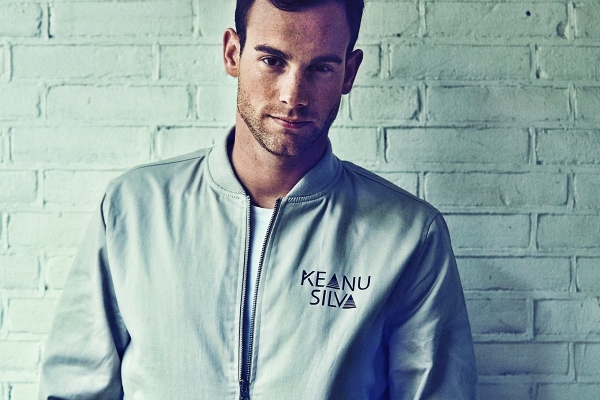 Keanu Silva – ‘On His Way‘ – Keanu Silva is back on Mixmash Records with a huge solo track. The future house banger ‘On My Way‘ is one of many musical milestones the talented producer hit this year. After dropping some stellar collabs (for example with Mark Villa and Gill Sanders), Silva is now fully focussed his solo productions. Dropping on Mixmash on October 9th, ‘On My Way‘ is an amazing future house track that will dominate clubs, podcasts and playlists alike!