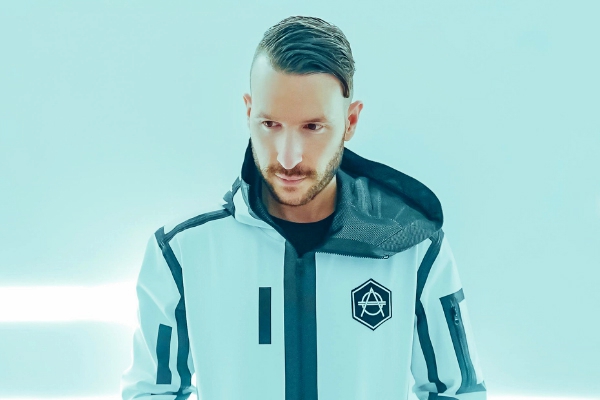 Don Diablo – ‘Don’t Let Go‘ – Don Diablo continues to show his versatility with his latest single ‘Don’t Let Go‘ featuring Nashville’s own Holly Winter. The first single from his upcoming album, the infectious ‘Don’t Let Go‘ released via Don Diablo‘s own HEXAGON label has been taking the dance music world by storm. Since its release earlier this month, the single has already reached 2 million streams, a further 1.9 million views on the video and was just added to Spotify‘s Dance Pop playlist.

‘Don’t Let Go‘ comes at the tail end of a packed festival season for Don Diablo with performances across the world including Tomorrowland, Lollapalooza, South West Four, V Festival, Creamfields, EDC, Parookaville, Airbeat One, Sziget, Untold Festival, Weekend Festival and Balaton Sound, and recurring performances at both Hï and Ushuaïa in Ibiza. Every second not on stage is spent in the studio, evident by Don‘s slate of new singles in 2017. This year has seen the release of ‘Children of a Miracle,’ ‘Save a Little Love‘ and ‘Momentum.’

Known for his transformative remixes, recent hits include Don‘s remixes of The Chainsmokers and Coldplay‘s ‘Something Just Like This‘ and Rihanna‘s ‘Love on the Brain.’ Stay tuned for more news about Don Diablo‘s forthcoming album!