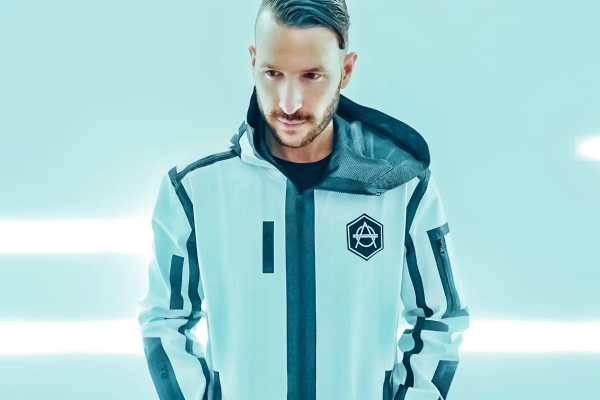 Teasing the track during his spellbinding set at Amsterdam Music Festival this weekend – which saw him invite lead vocalist Zach for a surprise live performance of the track – fans from across the globe have been clamouring to get their hands on a copy ever since. The perfect fusion of dance/electro and indie, ‘Take Her Place‘ strikes a harmonious balance between both Don and A R I Z O N A‘s unique signature sounds appealing to music lovers from across the music spectrum.

Extending his creativity past the music and film sphere, Don launched his first official fashion line in August, a move that was received with rapturous response by fans and even created roadblocking chaos during his pop up store at this year’s Amsterdam Dance Event. Just one of the many creative projects Don has under his sleeve, be sure to keep your eyes and ears trained firmly on Don Diablo.