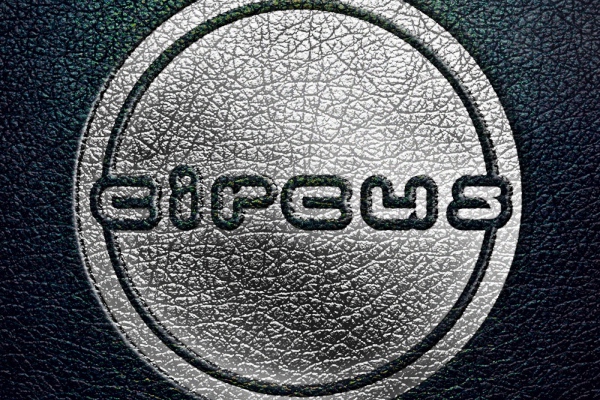 Doctor P – ‘Business‘ Remixes – During his ten years of dropping some of the toughest beats on the planet, Doctor P has racked up a list of star-studded hip-hop collaborations. These include hip-hop royalty Method Man, future star Jarren Benton and in 2015, P teamed up with ‘G6‘ legends Far East Movement, resulting in ‘Business,’ a swaggering sub-smashing masterpiece that lets us all know why this guy is the bass boss.

Two years on, Doctor P‘s very own Circus Records are proud to announce the release of two official remixes of ‘Business‘ featuring Far East Movement – one from label protégé, Mark The Beast fresh from his current hit ‘Covered In Roses‘ and one from Casey K and Doctor P.