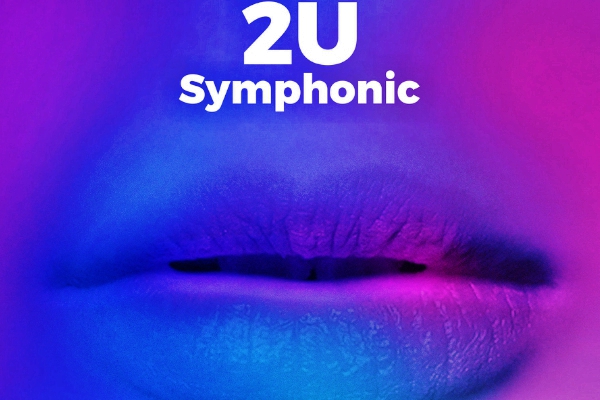 David Guetta & Justin Bieber – ‘2U‘ (Symphonic Remix) – With more than 400 million streams, 500 thousand downloads and 260 million views to its name, David Guetta and Justin Bieber‘s breathtaking collaboration ‘2U‘ has been one of 2017’s standout hits. After a slew of huge remixes and the official music video release last week, now comes this beautifully chilled new symphonic version!

The Symphonic version reveals the bare essence of the track, letting the superb songwriting and Bieber‘s vocals shine for themselves with little getting in the way of its beauty. It’s the vibe of the intro of the original eked out into a full track, gloriously dulcet and pretty. It’s the sound of ‘2U,’ with the emotion dialled up to 11!