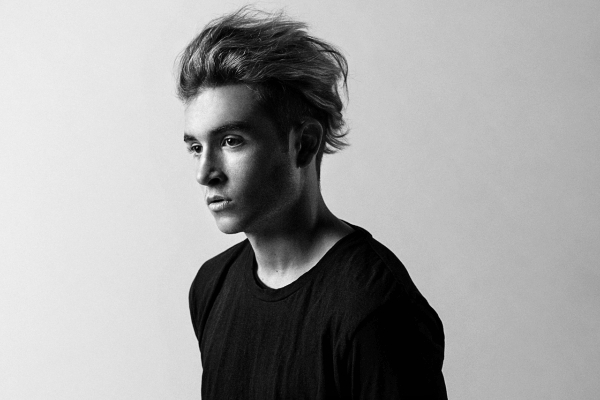 Danny Avila – Official Music Video – ‘Loco‘ – It’s been a pivotal year for international DJ and producer Danny Avila, who – at just 22 years old – has pocketed some of the most incredible achievements any young musical artist could hope for. Passionate about all forms of music, the Spanish sensation has pushed himself to try and elevate DJing to an art form. His sets, lauded by the likes of Tiësto and Calvin Harris for their variety and intensity, always span a huge range of genres and moods. Everything from main room anthems to deep, burning techno to rocket-powered drum & bass is on the menu.

That’s why Danny Avila is DJ Mag‘s highest re-entry to the Top 100 DJ‘s Poll 2017. Charging straight back in to the list at no. 52, his new position is a powerful statement of his impact on the scene as of late. This year, Danny gave us another taste of his versatility within the electronic music sphere by acting as official ambassador and judge for NYDJAY. He also surprised fans with his highly popular Style Sessions stream series on Facebook.

To top things off this month, Danny has dropped the official music video to his Spinnin’ Records energy-fuelled hit ‘Loco,’ a collab with the one and only NERVO. Currently holding down the #3 spot on Beatport’s Future House Chart, ‘Loco‘ is making fans go crazy.