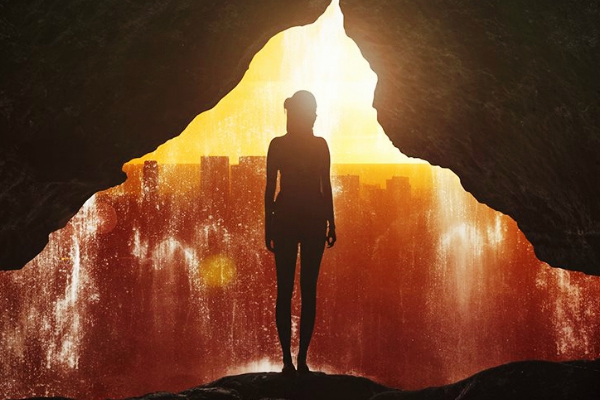 Dannic & Mahkenna – ‘Alive‘ – Enigmatic and heralded DJ and producer Dannic unveils the anthemic ‘Alive‘ featuring Irish-born singer Mahkenna. After spending time to concentrate on his own label, promoting new up and coming talent and releasing heaps of new music alongside some of dance music’s biggest icons, such as Hardwell and Fedde Le Grand, Dannic returns to where it all started, whilst still concentrating on bringing new talent through the ranks, this time with the hugely talented Mahkenna who at only 16, is making huge industry waves already.

The vocalist who was brought up in LA, won “Youth Entertainer of The Year” and “Best Female Pop Vocalist” at the LA Teen Music Awards in 2014, fast forward 3 years and Mahkenna‘s momentum is continuing with an upcoming album, produced by Grammy winning producer Jared Lee Goslin, as she continues to climb the Billboard Dance Club Song Chart with ‘String Around My Heart‘ at #14 with streaming figures in the millions.

With this industry merger of fresh talent and bright ideas from a dance music favourite, Dannic has produced a single locked and loaded for the mainstage, as ‘Alive‘ is the perfect combination of harmonizing melodies and sharp progressive leads with Mahkenna‘s outstanding epic vocal performance, overflowing with depth and taking on a unique, soaring sound, makes ‘Alive‘ one not to be missed.