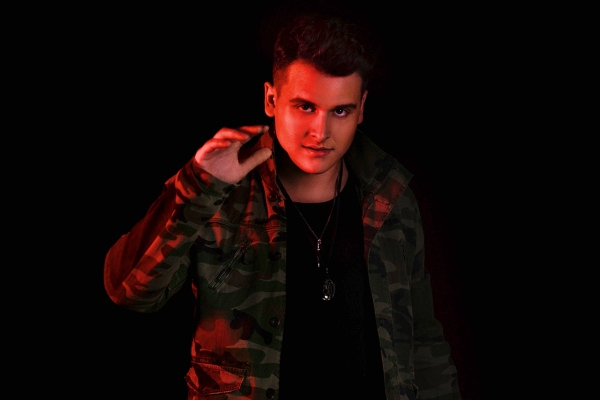 ‘Road‘ is the first of many collaborations with the master producer, due for release in the future. The song features vocals from Johnny Franco, and blends Bruno Martini‘s signature sound of electronic country-rock, blues, dance and pop.

Having already garnered over 500 million streams worldwide, Martini is proving to be one of the year’s most engaging, surprising and promising talents. Previous single ‘Never Let Me Go‘ has just been certified Platinum in Brazil – during his performance at the Rock in Rio. This huge accomplishment comes hot on the heels of his first North American tour, which saw him deliver a main stage performance at Electric Zoo New York, as well as in Montreal, San Diego and LA.