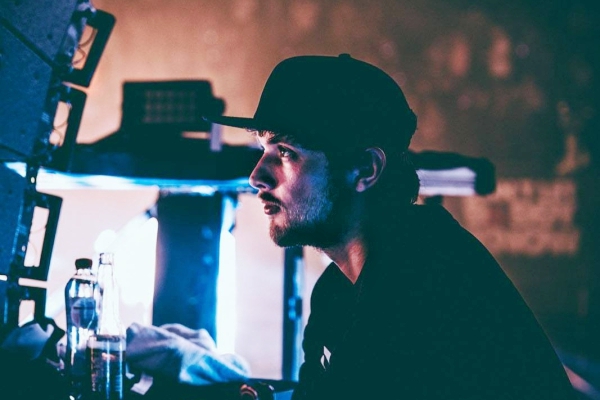 A track of epic proportions, ‘Boomerang‘ begins with a haunting combination of brooding bass tones and mystical plucked melodies. Vocal synths soon double-down on the melody as a snappy beat propels the track into life over driving bass rhythms. With chunky snare builds that fire us further upwards into a juicy electro house flavorable riffs, this is one of those tracks that is sure to destroy any big room, arena or festival it’s played in!

With support from the likes of David Guetta, Martin Garrix and Showtek, rising Dutch talent Brooks is making a big name for himself. His remix of pop megastars ZAYN and Sia‘s ‘Dusk ‘Til Dawn‘ proved a massive hit. Brooks has collaborated with the likes of Showtek, Mike Williams and Bassjackers, and ADE will see him play at parties alongside Mike Williams and Justin Mylo.