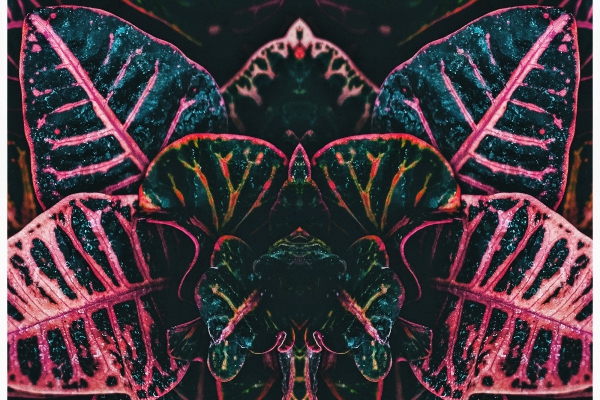 Bougenvilla – ‘Amazon‘ – Hailing from Rotterdam, enigmatic duo Bougenvilla have been steadily climbing the EDM ladder to success with their boundary-pushing approach. Fusing classic vibes with heavy grooves, the seasoned duo are not phased by dance music limitations and they know how to wreak havoc on the floors. Ready to set sail on new international adventures, Bougenvilla unleash the long-awaited ‘Amazon,’ a hard-hitting and energetic anthem.

Its been a bumper year for the Bougenvilla boys already, with a fistful of impressive releases on Spinnin’ Records and Tiësto‘s imprint Musical Freedom, they have been honing their style to deliver the goods. Catching the attention of industry heavyweights Don Diablo, Oliver Heldens and Ummet Ozcan, the Dutch duo are quickly becoming a staple in the global dance scene.

‘Amazon‘ delivers a sublime blend of future house and big room beats, breathing energy and taking the listener into a dimension of frenzy. Shimmering xylophones collide with fiery vocals, underpinned by dark, rolling synth lines. Shaking up perspective, Bougenvilla bring the heat no matter what the season and ‘Amazon‘ is no exception.