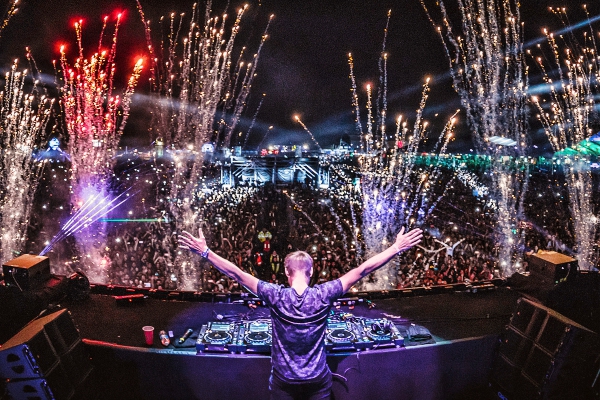 With bone chilling vibes and powerful trance and more, stream his Ultra Mexico 2017 set below!