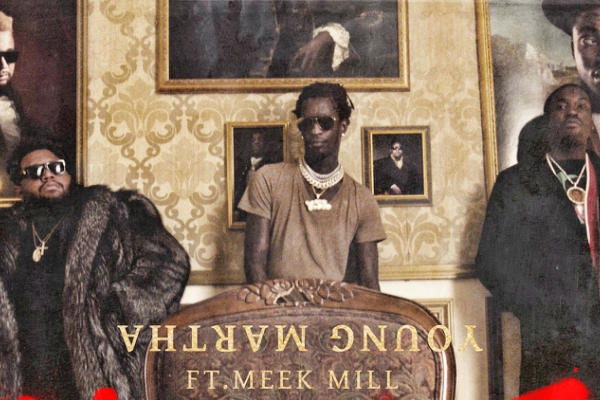 ‘Homie‘ is a hard-hitting record lead by Carnage‘s signature party production, Thug‘s melodic ballad, and Meek‘s aggressive hook. Fans will be enthralled with the duo’s enigmatic visuals to ‘Homie,’ with direction from Oscar Hudson (Bonobo, Radiohead), best known for his striking and experimental production.

After much success following their 2017 solo projects, Young Thug (‘Beautiful Thugger Girls‘) and Carnage (‘Step Brothers‘ Ft. G-Eazy) have collaborated for an explosive single and unforgettable music video that is sure to kick off a memorable fall season. ‘Homie‘ is available on digital platforms and fans will be able to listen to Young Martha Friday, September 22nd.