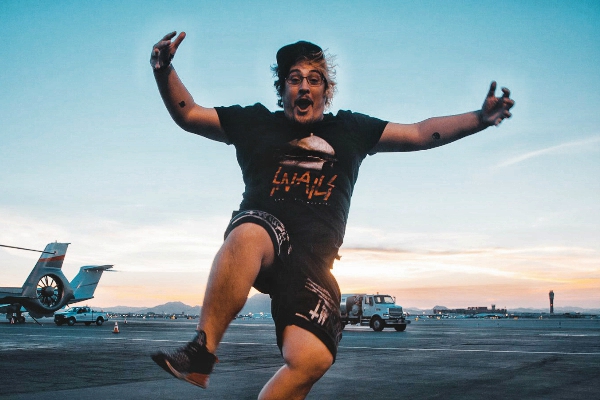 Snails – The Shell Tour Phase 2 – Following the announcement of his massive The Shell tour and debut album reveal, Montreal-based vomitstep kingpin Snails has more huge news in the form of dozens of phase 2 tour dates.

Snails also just announced his soon to be released debut album The Shell and put out the first single titled ‘Into The Light.’ Stream on Spotify or Soundcloud!