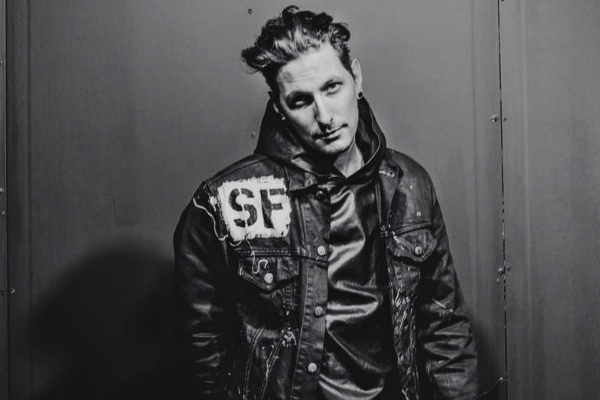 Shaun Frank – Hysterical Tour Recap – Hot off his recent arena show run with The Chainsmokers, Shaun Frank has just released a truly one of a kind tour recap. Combining all things that make video recaps great; extra pyro, theatrical music, enthused crowds, jumping DJs and in this case, a touch of satire, Shaun Frank‘s Memories Tour 2017 – Do Not Open recap is not one you want to gloss over.

Shaun Frank also recently released a remix package for his hit ‘No Future‘ featuring Dyson. The package is home to five reimagined versions of the track by Yntendo, Spirix, Eliminate, DIV:IDE and Boxinlion. Stream/support the remixes here.

If you missed Shaun Frank alongside The Chainsmokers, you have five new chances to catch him as he joins Krewella for five tour dates of their New World Tour!