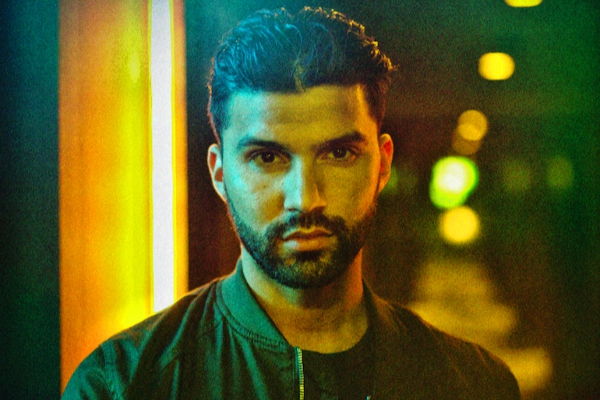 R3HAB – Trouble – Having dominated the airwaves with a slew of hit singles this year, Fadil El Ghoul – better known as R3HAB – has finally dropped his debut album Trouble, available to buy or stream here.

Showcasing the impeccable production skills that have seen him become one of the most innovative producers of his generation, Trouble is the perfect fusion of pop, indie and electronic. Spanning seventeen astounding tracks, Trouble represents Fadil’s journey as an independent artist and consequently sees the Dutch titan work with a variety of other independent artists and writers.

A labour of love, Trouble marks a major career milestone for El Ghoul. Embarking on his own and establishing his imprint R3HAB Music last October, the prodigal producer has been using this time to flex his production muscles, free of any external constraints or outside influences. With his debut album, R3HAB has shown that he is all about taking risks and it’s certainly paid off.