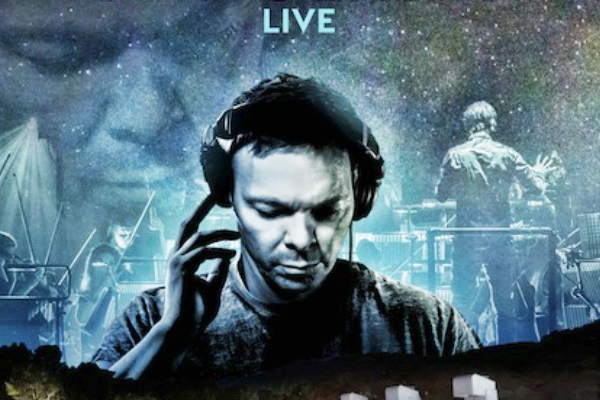 Pete Tong & Guy Gerber – The Hollywood Bowl – Pete Tong announces RUMORS label-head Guy Gerber as support for the Ibiza Classics show alongside the Heritage Orchestra and Jules Buckley at the Hollywood Bowl on November 9th. For the first time in over four years, Guy Gerber, a name long synonymous with the island of Ibiza, will give a live performance of his signature emotive blend of house and techno.

Guy exploded onto the world stage as a live act, landing in Resident Advisor‘s Top 10 Live acts in the world, before announcing he would focus on DJing several years ago. Guy‘s Bowl performance will be a must-see for musical die-hards and fans of the Israeli producer’s deep catalog.

Gerber‘s live return adds another layer to what is already set to be one of electronic music’s biggest nights. Tong and the Heritage Orchestra, is taking over one of the world’s most storied venues for a performance like no other. It’s a stage and a spectacle few could have imagined, let alone Tong, who was synonymous with the birth of the modern electronic music scene.