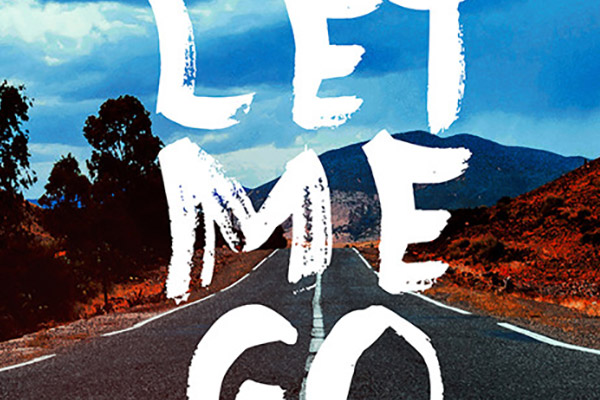 Two musicians from Cape Town have been tearing up the airwaves and blogosphere with their debut release. No Method’s hit single ‘Let Me Go’ has already hit four million YouTube views in the last few months since its release.

With Claire Rose’s vocals taking centre stage alongside the summery house vibes and breezy melodies from Sam World it’s hard not to be swept up by the track instantly.

If this is the buzz of their first single, who knows what is in store for this dynamic duo. Get ‘Let Me Go’ on repeat in the build up to the weekend – you can get it here.

In this article:2017, dance, Electronic, let me go, No Method