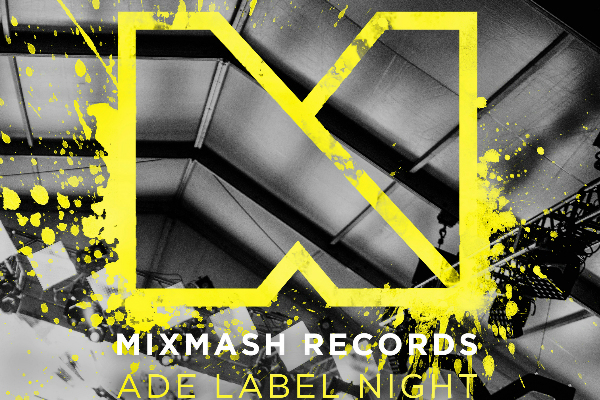 Mixmash Records – ADE Label Night – Mixmash Records, founded by famous DJ and producer Laidback Luke, will host another epic label night during Amsterdam Dance Event 2017. This year will be all about the “Mixmash Family Members,” Inpetto, Keanu Silva, Krosses, Mark Villa, Pyrodox and Unity. But, as Mixmash is known for, it wouldn’t be a surprise if some label friends accidentally show up. Tickets are for sale now, so make sure to snatch up a pair and join Mixmash on the 18th of October!

This year, the label has chosen to focus on her exclusive artists for the night. Fresh talents Mark Villa (NL), Keanu Silva (GER), Pyrodox (NL), Unity (CH), Krosses (UK & IN), heavy weights Inpetto (GER) and of course Mixmash‘ founding father Laidback Luke will rock the decks from 10PM to 3AM. Where do you need to go? Located in one of the busiest streets in central Amsterdam, the just reopened Bar Broker, will be Mixmash’ touchbase Wednesday night!

It’s no secret of course, that Mixmash Records upholds a spectacular reputation when it comes to label nights and events. Every year during Miami Music Week (MMW), the Mixmash label night is one of the most popular and busiest events of the week. During those events, a number of unannounced A-list artists such as Afrojack, Steve Aoki, David Guetta, Calvin Harris, Hardwell, Armin van Buuren and Dimitri Vegas & Like Mike famously dropped by for impromptu back to back sets.