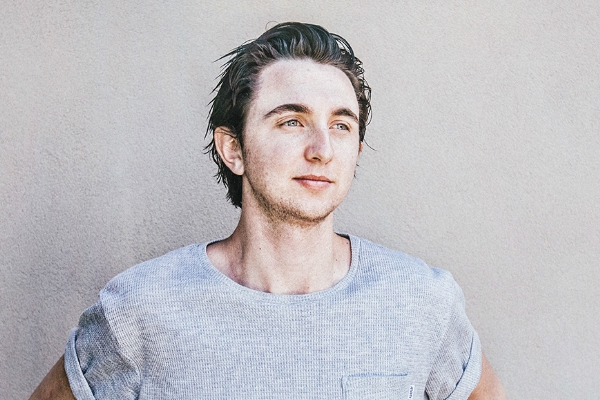 Three years ago Max Styler signed with Dim Mak when he was only 18 years old, making him one of the youngest producers on the label. Since then, the San Luis Opisbo native he has performed at some of the largest festivals around the world and garnered support from industry giants such as Steve Aoki, Diplo, The Chainsmokers and DJ Snake. His recent debut LP Heartache was quoted by Insomniac as an album that “defies genre classification and puts Styler in a league of select artists who have both mass commercial appeal and significant underground clout.”