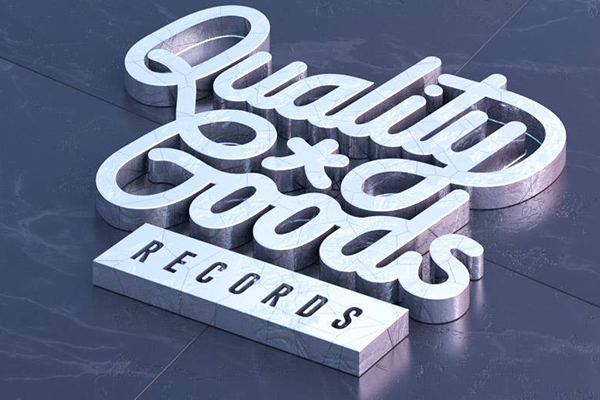 Quality Goods Records representatives Yvng Jalapeño and Ian Munro are rising stars in the trap and bass scene right now, and they only recently dropped a fiery collaboration in the form of ‘I Don’t Need You’ with vocals from Cultra. We grabbed a few words with the pair in our exclusive joint interview.

Do you remember what first got you into making music? How do you both feel your sounds and influences have changed along the way?

Yvng Jalapeño: I first got into music when I was 18. I was really heavily influenced by heavy electronic music at the time, a lot has changed since then. I think the turning point for me was when flume dropped his debut self titled album. It opened my eyes to a whole different world.

Ian Munro: I started making music electronically, honestly, because I was failing my music class in high school and needed to practice, haha. I think both my sound and influences have changed dramatically from then. I had never listened to dance music before I started making it, so it was all a huge learning curve for me.

Do you feel you have learned any lessons from each other?

YJ: I’ve learned a lot from Ian. The way he restructured this track made me experiment a little more instead of approaching my own material.

IM: I’ve learned that you probably don’t need to redo the mix-down 80 times – the first one was probably fine, haha.

What would you say your styles encompass?

YJ: I feel my style is a more experimental type of trap.

IM: I’d have to say an obnoxious blend of both ‘pretty’ and ‘abrasive’ sounds haha. I’m really into the juxtaposition of elements that don’t make sense together.

You hail from Australia and New Zealand – which artists from over there are you into at the moment?

YJ: Quix and Montel2099 are hands down making waves all over the world.

What did you particularly enjoy about making ‘I Don’t Need You?’ How did the creative process work between you both?
YJ: I love how Ian totally flipped how this track originally sounded. I sent him a more future bass record that I had been stuck on for over a year. I’d actually given up on it until I decided to send it off. From there we bounced a few ideas off each other over, and the rest is history.

IM: Pretty much Jordan sent me an old demo from a couple years ago that I fell in love with. I started flipping this old demo and we kinda just sent it back and forth from there. We tried working in person in Brisbane a few times but nothing really came of it, haha.

YJ: The top-line by Cultra is a standout. For some reason I love it when a girl vocalist swears in their lyrics.

Do you have any more collaborations on the horizon right now?

YJ: I’ve got a track with Just A Gent that’s really close to being done, I’ve also just been in the studio with Graves while he was on tour in Australia. Really trying to get both tunes done before the end of the year, plus a bunch of my solo content. .

IM: Definitely open to it. However, I’m pretty set on focusing on solo material for a minute. That being said, I’ve got one with my homie Awoltalk dropping soon and a couple more ones with friends lying around!

How has your summer been so far, and what else are you looking forward to in the coming months?

YJ: I’m looking forward to releasing some solo projects plus a few remixes that I’ve just recently finished up.

IM: It’s winter in the Southern Hemisphere so cold af, haha. Very keen for our summer run, an upcoming tour and a lot more music!