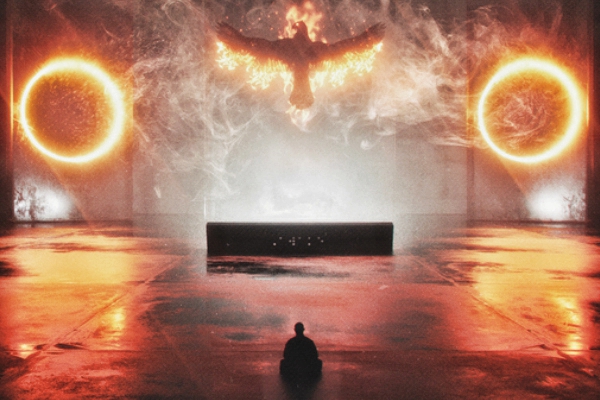 Illenium – Awake Album – After a summer that saw Nick Miller perform at esteemed festivals from Bonnaroo and Firefly to EDC Las Vegas and Electric Zoo, sell out club shows across the country and collaborate with dubstep pioneers Zeds Dead, the Denver native has officially released his sophomore album Awake.

Weaving between high-energy tracks and low tempo guitar based cuts, Nick Miller’s second full-length record is everything fans have been asking for over the past year. The release of Awake will also see Miller embark on his most ambitious tour yet with fellow Denver based producer Said The Sky, Canadian DJ & live act Dabin and Oregon based duo ECHOS. The extended track list can be found below, as well as the full list of tour dates!