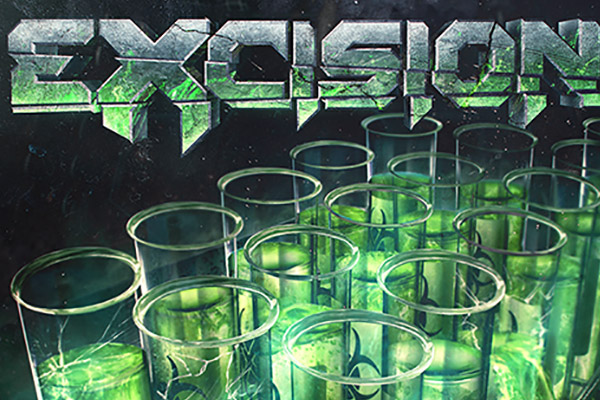 At long last, Excision’s official remix package for his Virus album is finally here. Unleashing absolute madness, the dubstep legend has called upon some of the scene’s biggest players to put their own spin on the 18-track release.

Virus: The Remixes includes a mega-exciting take on ‘Throwin’ Elbows’ courtesy of Getter & Virtual Riot, a Dillon Francis banger remix of Excision and Dion Timmer’s ‘Final Boss’, and a brutal, no-holds-barred spin on ‘The Paradox’ from the the dynamic UK duo FuntCase & Cookie Monsta, to name a few.

For now, you can stream it exclusively through Spotify, so check out the madness and get ready for the full remix EP to be released on September 12th.