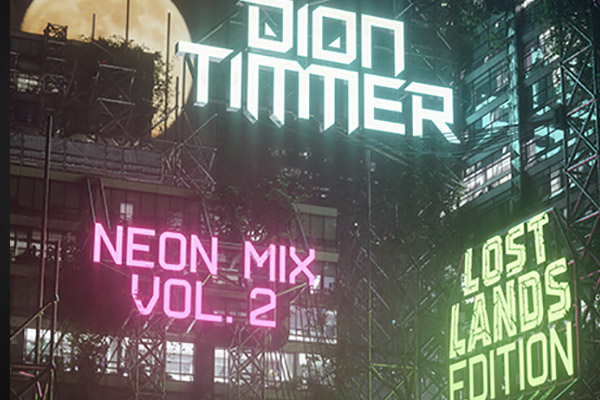 Netherlands born bass music wonderkind Dion Timmer has been building a reputable name for himself in a relatively short amount of time, becoming a staple of Excision’s Rottun Records crew, often pairing with the imprint’s head to add fresh and melodic aspects to the label’s abrasive synth signature.

Now he’s back this week with two new releases – first up is the producer’s stellar new single ‘Berzerk’ featuring vocals from UK emcee MagMag. The drop seamlessly interchanges in a wave of tightly explosive and dark mechanical sounds that digs deep and layers together effortlessly; it’s heavy in its own unique way and loaded with feeling.

And in anticipation of a main stage slot at this year’s Lost Lands Music Festival, he’s dropped a brand new hour long mix that is jam-packed with Timmer exclusives. The 60 minute mix is loaded with a whole host of tracks, so keep those weekend vibes going that bit longer and turn it up!

Grab the single here and the mix from here.