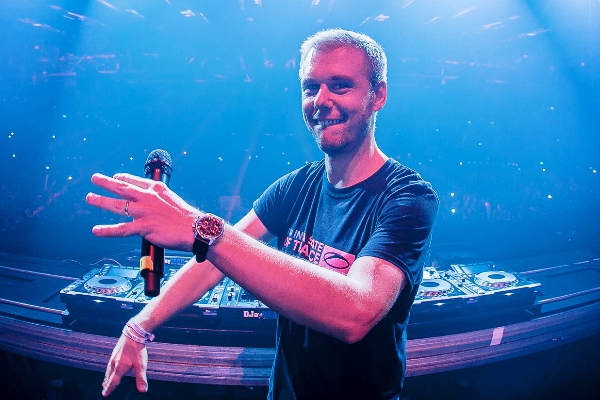 Armin van Buuren – A State of Trance Classics, Vol. 12 – Though the origin of Trance music lies back in the late eighties, there are still tons of Trance fans out there who’ve been enchanted by the early days of the genre. They are the same people who’d lose themselves completely in their all-time favorite Trance tune and would give anything to hear an all-classics live set. Now, their hearts may have skipped a beat or two as Armin van Buuren has released the twelfth installment of his “A State Of Trance Classics” series.

Support On All Platforms Here

Featuring a grand total of 36 classics in their extended, unmixed forms as well as an opening track that pays tribute to the pioneering efforts of the late Robert Miles, it stirs the embers of the near-ancient crowd favorites and allows them to entrance the world in the samemanner they did years back. For anyone who looks back on the early years of Trance with a smile brighter than the sun, A State Of Trance Classics, Vol.12 is a must-have.