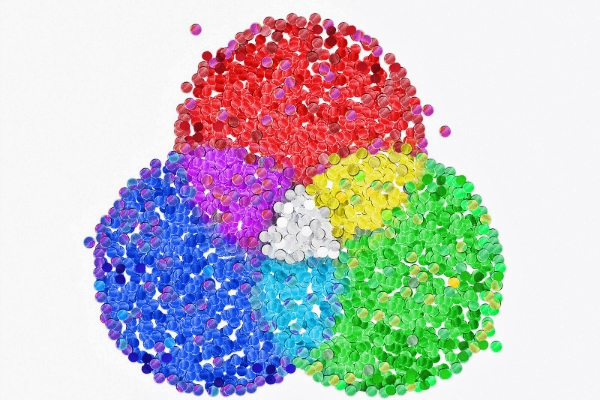 Above & Beyond – Common Ground – Above & Beyond chose the occasion of the biggest weekend in their history to unveil plans for their 4th studio album, performing to almost 35,000 rapturous fans at two landmark U.S. shows.

Following a sold-out headline show at Red Rocks, Colorado on Friday the band moved on to host ABGT250 at The Gorge Amphitheatre the next evening, where Jono, Tony and Paavo revealed that the album will be titled Common Ground and is set for release in January 2018.

Above & Beyond also announced that two Common Ground Tour dates will take place at the LA Convention Center on December 29 and New York’s Barclays Center on January 27, with full North American and global tours to be announced in due course. Head to www.aboveandbeyond.nu/commongroundtour to sign up for the pre-sale via Ticketmaster Verified Fan. The pre-sale opens 10am local time on Monday October 9th!

Above & Beyond‘s first album single ‘My Own Hymn‘ featuring Zoë Johnston includes a technicolor lyric video! Show some support for Above & Beyond and stay up to date by following them, via their socials, linked below!