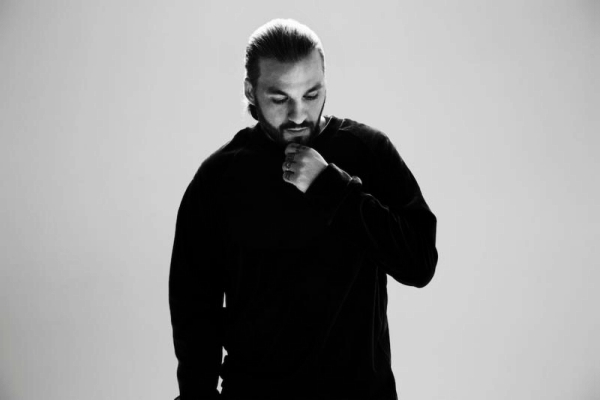 Steve Angello – Act 1 – Genesis – A long-standing icon in the dance world, Grammy-nominated and multi-platinum selling DJ and producer Steve Angello returns with two brand new songs ‘Breaking Kind‘ and ‘Rejoice.’ They’re the first of several songs that will be released monthly from his upcoming album Almost Human, out later this year via Kobalt.

Sonically, the songs are a stark turn for the producer. They’re highly emotive – ‘Rejoice‘ features a powerful sermon by world renowned preacher T.D. Jakes (called “America’s Best Preacher” by Time Magazine and “One of the Nation’s Most Influential & Mesmerizing Preachers” by The New York Times), who deeply impacted Steve‘s own life. The staggering track, ‘Breaking Kind,’ features Paul Meany, the lead singer and keyboardist for the alternative Grammy-nominated rock band Mutemath and maps out Steve‘s wide emotional and skill range. These two tracks make up the album’s first installment, Act I – Genesis.

The album will be released in three parts signifying different stages of his life: Act I – Genesis, Act ll – Inferno and Act lll – Paradiso. After feeling disillusioned by his craft and a recent spiritual awakening, Angello decided to reinvent his live performances by creating the three acts, each embodying its own universe and providing an alternative way to ingest music. This desire to stray from the norm led him to the create ‘Rejoice,’ which in turn inspired the rest of the album. The project as a whole will showcase his own personal and sonic evolution.