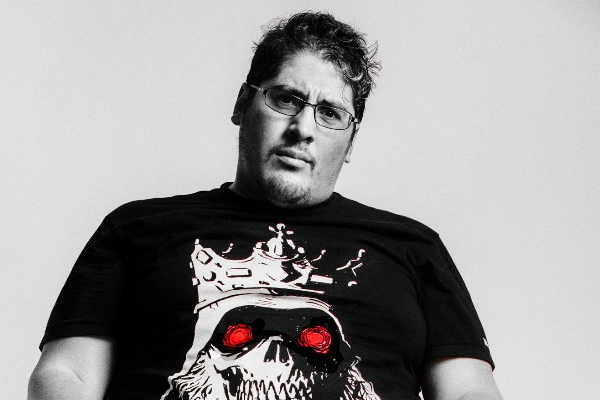 Snails – The Shell Tour – Montreal vomitstep creator Snails has come a long way from his first ever 2012 online Kannibalen Records appearance. From releasing hits including ‘Cannonball‘ with Flux Pavilion, ‘Deep in the Night‘ with Pegboard Nerds, to last year’s Jack Ü collaboration ‘Holla Out‘ and joint effort with Big Gigantic ‘Funk With Me,’ it’s safe to say the Canadian artist is a production powerhouse. The Skrillex-supported, OWSLA mainstay has rattled venue walls across the world with hits like ‘King is Back,’ and ‘Frogbass,’ and now Snails takes his music-making to the next level with the announcement of his debut album The Shell.

Next week, Snails will unveil the album’s first single ‘Into the Light‘ featuring singer-songwriter Sarah Hudson, who’s written for artists such as Nicki Minaj, among others. The song is fully-loaded with Hudon‘s uplifting vocals alongside wubby loops and punchy bass womps.

To coincide with the album, Snails will embark on his massive The Shell global tour. The first wave of the tour will take place in the US and known as the Slugz City Edition which includes stops in Seattle, San Francisco, Dallas and Atlanta before commencing with the highly-anticipated Sluggtopia one-day festival at Red Rocks featuring support from NGHTMRE, JOYRYDE and more. Tickets are on-sale now at https://snailstour.lnk.to/shelltour, using the password “Shell.”