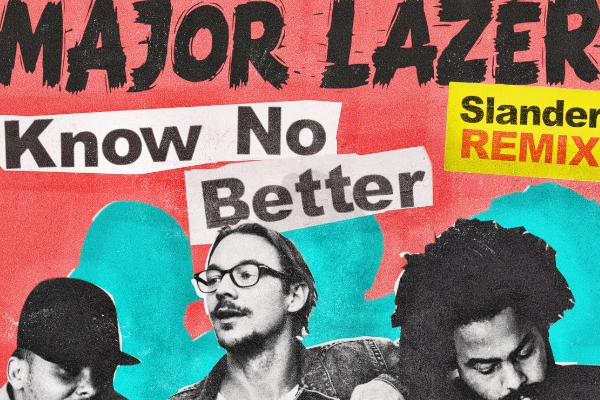 Slander‘s ‘Know No Better‘ remix marks their sixth release within the last few months, following acclaimed tracks including a remix of Halsey‘s ‘Now Or Never,’ Monstercat‘s slammer ‘Superhuman‘ featuring Eric Leva, Never Say Die‘s hit ‘We Out‘ with Danish producer Stoltenhoff and Spinnin‘s newest success ‘One Life‘ alongside duo YOOKiE featuring Zach Sorgen. After selling out their Gud Vibrations show in Southern California alongside NGHTMRE last month as well as performing at festivals like Lollapalooza, Shaky Beats, Middle Lands and Moonrise, Slander will continue bringing the bass to the stages of Electric Zoo, Lost Lands, Escape and many more events this year.