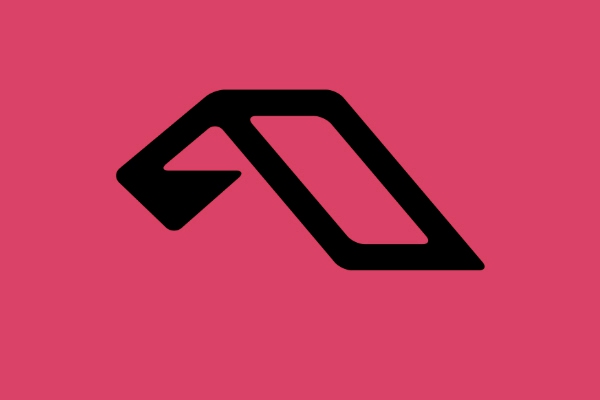 Seven Lions – ‘Higher Love‘ (The Remixes) – Earlier this year, Seven Lions released his energy-packed ‘Higher Love‘ alongside Jason Ross featuring Paul Meany, a song which was nothing short of an audio sensation. Now the hit track is making its way back with a twist by talented producers Grum and Spencer Brown.